Odoff is a professional quality odor neutralizing product made by AeroWest, designed for powerful odor elimination in commercial and industrial environments. 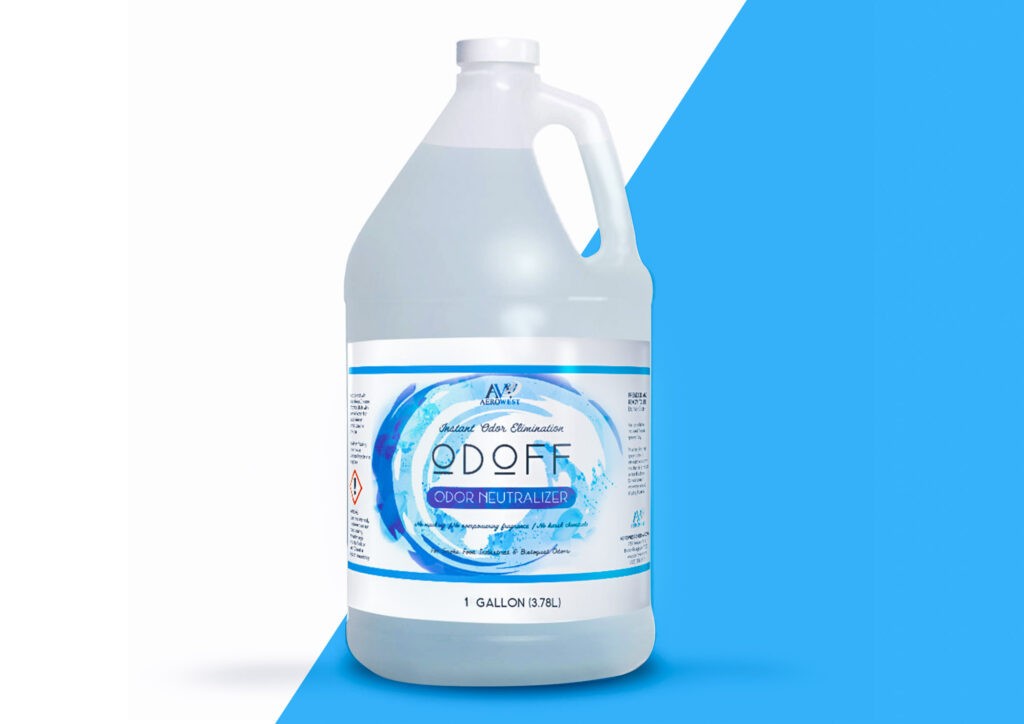 Where Do Bad Odors Come From? 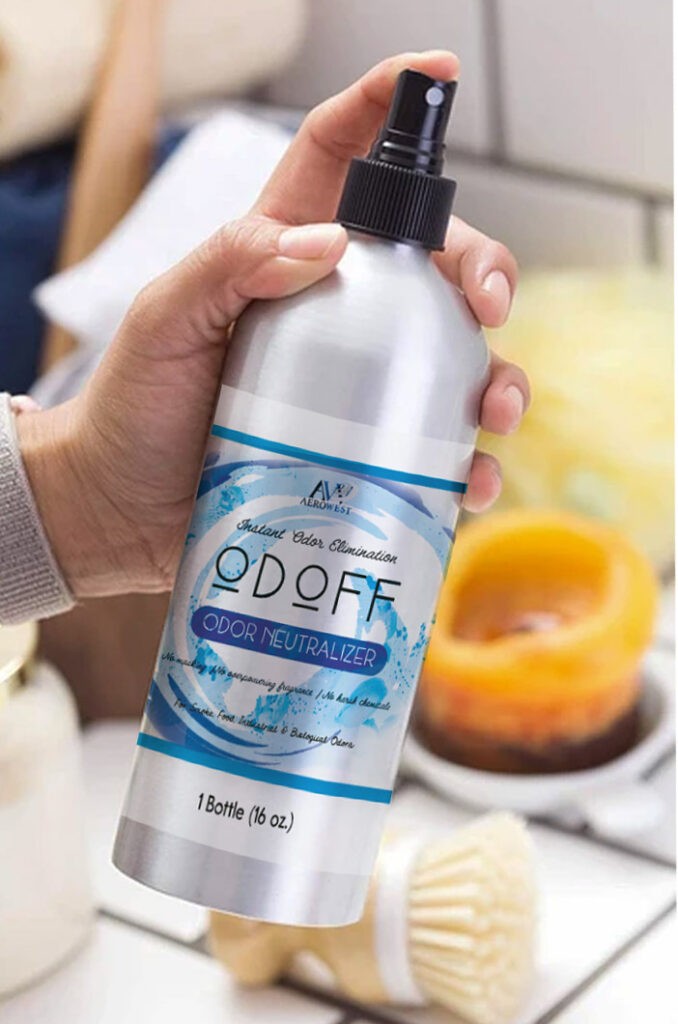 Bad odors are produced by food and beverage facilities, animal and human waste, sewage treatment plants, paper mills, refineries, and industrial and municipal wastewater treatment plants, among others.  The culprits of these malodors are often hydrogen sulfide, ammonia compounds, and chemicals known as mercaptans. Hydrogen Sulfide produces the familiar stench of rotting eggs, whereas mercaptans have a wide range of pungent smells. Mercaptans can smell like garlic, cabbage, rubber, skunk, asparagus, corn or molasses.  Furthermore, another common odor source is ammonia, which produces fishy odors and urine smells.

Odoff offers a superior way to eliminate odors. Unlike other odor neutralizing products, Odoff is non-toxic, affordable, non-allergenic, and works instantaneously. It chemically reacts with sulfides, mercaptans, & ammonia, to not only neutralize odors but prevent them from returning.

Other Types of Odor Neutralizing Products

Odor control agents often use bactericides to neutralize odor causing bacteria. Other products use perfumes to mask bad odors, or compounds that encapsulate malodors to remove them. However, most of these are ineffective, offering the substitute of strong pine odor, or “hospital” smell to disguise the fact that they are not doing a very good job of removing odors.

Enzyme products have also been used to counteract odors.  Alternatively, these products organically break down the odor causing substances over a period of time. Unfortunately, they act slowly and pose health hazards, which is why you do not see enzyme sprays for everyday use.

Why Odoff is the Best Product for You

Because it is a safe, instantaneous, fragrance-free solution to your worst odor problems.

Here are a few places you can use Odoff to eliminate odors and improve air quality:

We offer Odoff & Odoff Products as part of our Odor Control Services. Call us at (225) 302-5570 or e-mail info@aerowest.com to get started today!